Home > About Witness to the Holocaust

About Witness to the Holocaust 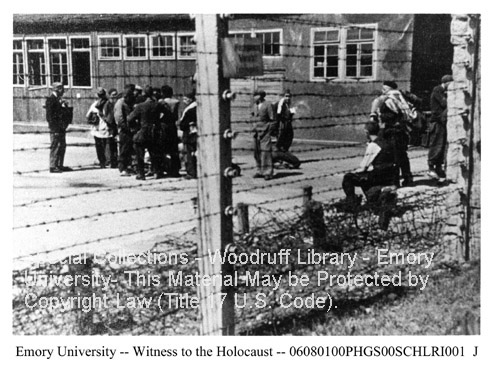